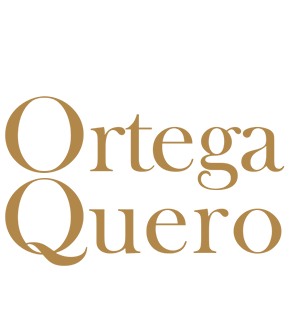 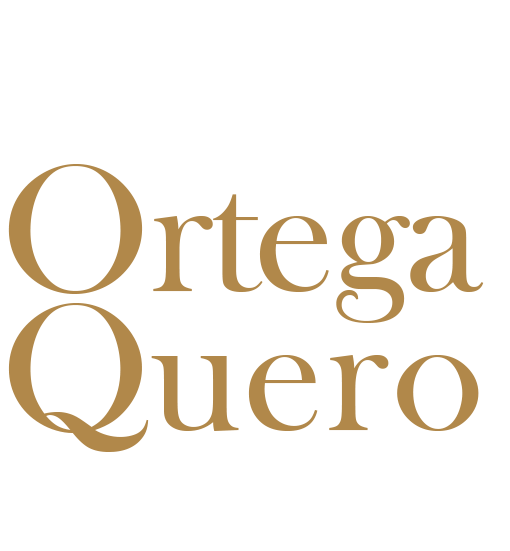 The two-time ECHO Award winner Ramón Ortega Quero is recognized around the world as one of the most inspiring musicians of his generation.

He received solid training from Miguel Quirós early on at the conservatory of his native city of Granada.  In 2003, he was invited by Daniel Barenboim to join the East-West Divan Orchestra and soon after was introduced to Prof. Gregor Witt, with whom he studied for four years.   He went on to win First Prize at the ARD Music Competition held in Munich in September 2007 and in the 2010/11 season was nominated a “Rising Star” by the European Concert Hall Organisation.  He is also a fellowship award-winner of the Borletti Buitoni Trust London.

In 2015 Ramón performed the world premiere of the oboe concerto Legacy, which composer Oscar Navarro dedicated to him. He made his Carnegie Hall debut in recital in 2016. Other recent highlights include concerts with the Konzerthausorchester Berlin conducted by Ivan Fischer, the Scottish Chamber orchestra under Robin Ticciati and concerts with the Taiwan National Symphony Orchestra and the Hong Kong Sinfonietta. In 2018/19 he was Artist in Residence at the Orquesta Ciudad de Granada.

Ramon’s debut CD Shadows for Solo Musica, released in October 2010, was awarded the ECHO KLASSIK as “Newcomer of the Year”. In October 2012, he won his second ECHO Klassik award in collaboration with Sebastian Manz, Marc Trenel, David Alonso Fernandez and Herbert Schuch for the “Chamber Music recording of the year”.  In the same year he released The Romantic Oboist with pianist Kateryna Titova on the Genuin label. His most recent releases include Variation 5 for Berlin Classics in 2018 and a disc of Haydn & Stamitz for Pentatone in 2020.

Highlights of the 2020/21 season include guest appearances with the Slovenian Philharmonic Orchestra, the Stadtorchester Friedrichshafen and the Barcelona Symphony Orchestra as well as recitals in Toronto, Australia and Germany.